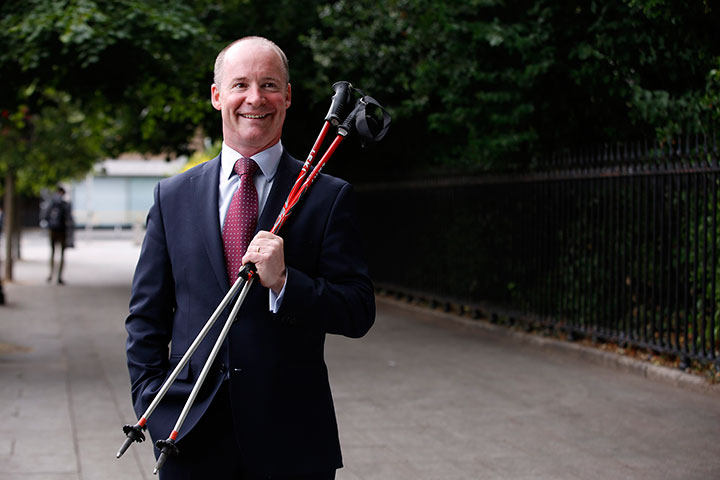 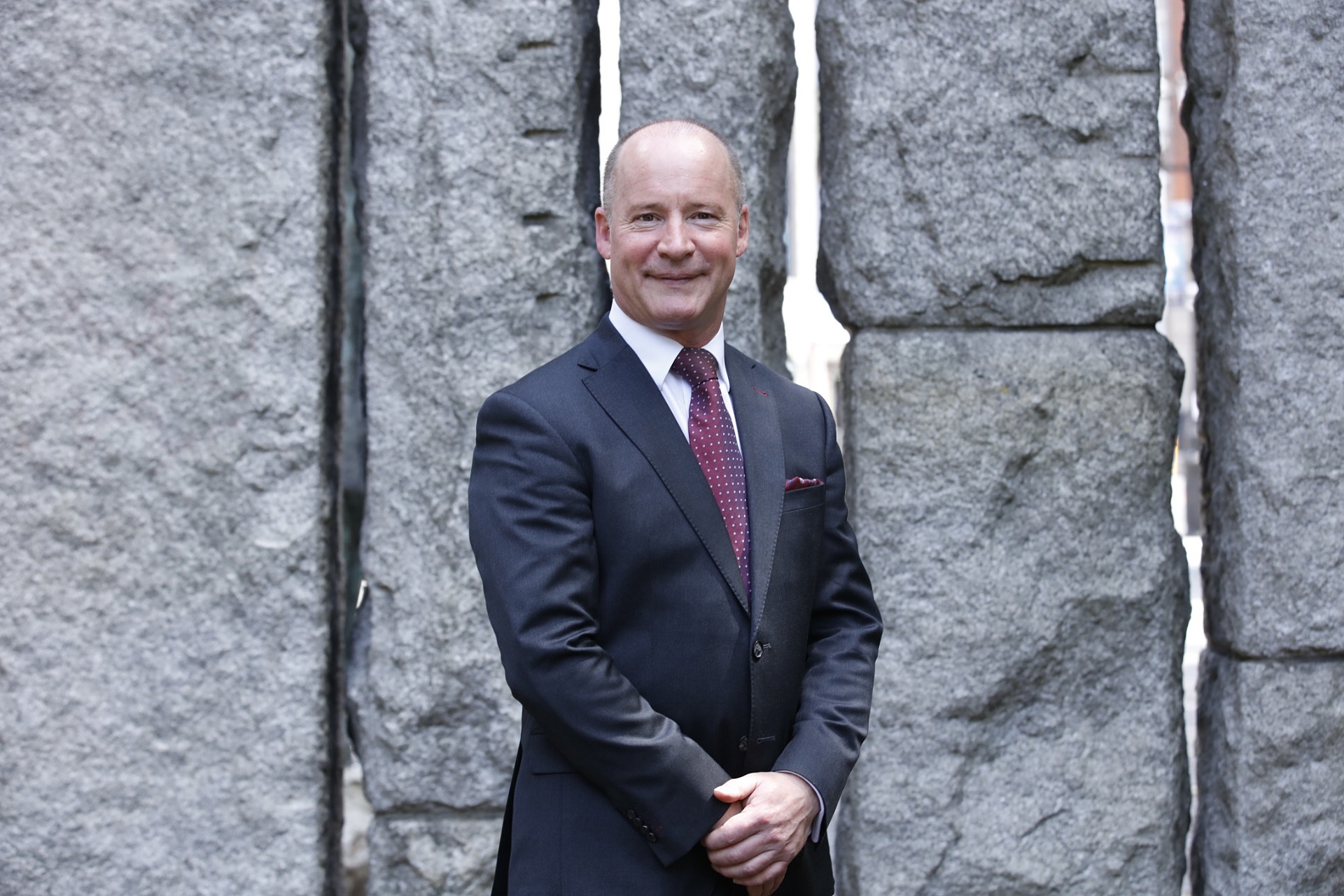 Mike has extensive experience in commercial property. He joined Bagnall Doyle MacMahon in March 2009, having previously worked with Warren Private Clients as Head of Asset Management. There he was responsible for a mixed portfolio of commercial property which included shopping centres, retail warehouses, office and high street retail properties located in Ireland, UK and Europe.

Prior to that he spent more than 7 years working for Savills Ireland. Initially working in professional services he then joined the office agency team. The last four years were spent working in the Investment Department as an Associate Director. Focusing on the acquisition of commercial property investments for institutional and private clients, he was involved in over €400 million of transactions during this period.

Mike helps to bring the overall fitness quotient of the office closer to the national average. He has no plans to ever complete a triathlon, although he successfully climbed Mont Blanc a couple of years ago. With 3 young children, his ambitions now are generally focused around trying to get enough sleep.

He has been conscripted in to the GAA and is currently coaching U-10 Girls Football with Ballyboden St Enda’s. The girls have been making great progress and Mike anticipates that their skill levels will have exceeded his by U-12, when he will be forced into early retirement. When this day inevitably arrives he looks forward to learning how to swing a golf club properly.

What is your favourite restaurant in the city?

It was Chapter One, but it's impossible to get a booking anymore so I am going to say Keshk on Mespil Road.

What is your dream car?

What is your favourite word or phrase?

Don’t think I have one, but you might correct me.

Do you have any unusual skills or talents?

I can curl my tongue…..does this count?

What is your favourite building?

Who is one person, dead or alive you would want to sit on a plane with to Australia?

What is your dream vacation place that you’ve never been to?

You are forced to carry a boombox for the rest of your life and you can only play what song, what song would you pick?

David Byrne – This must be the Place.

You are forced to eat the same meal for dinner every day, what dish would you chose?

Which celebrity would you want to play you in a movie about you?

No celebrity worth their salt is taking a part in that movie. Even I wouldn't watch it! Having said that, Bruce Willis and Jason Stratham have similar hair cuts so could pass for me at a push.

What movie could you watch back to back?

Raiders of the Lost Ark.

What is the most adventurous thing you’ve ever done?

Who was your first celebrity crush?

What’s your favourite thing about Dublin?

Going to concerts and sporting events does not require long journeys or time off work.

If you were stuck on the Luas for the day who from the office would you want to be stuck with?

How many languages do you speak?

What was your favourite toy/ pastime as a child?

What’s your favourite season and why

If you had to chose another country to move to, which would it be

If you could go to any concert which would it be, artist could be dead or alive

What is something you can’t live without?

What is your favourite holiday?

The next one I have booked.

What is your favourite international airport?

Can’t say I like any of them but Dubai was the least tiresome.