Located in a Modernised city quarter with the new Amazon HQ, WeWork and Clayton Hotel all adjacent to the premises. 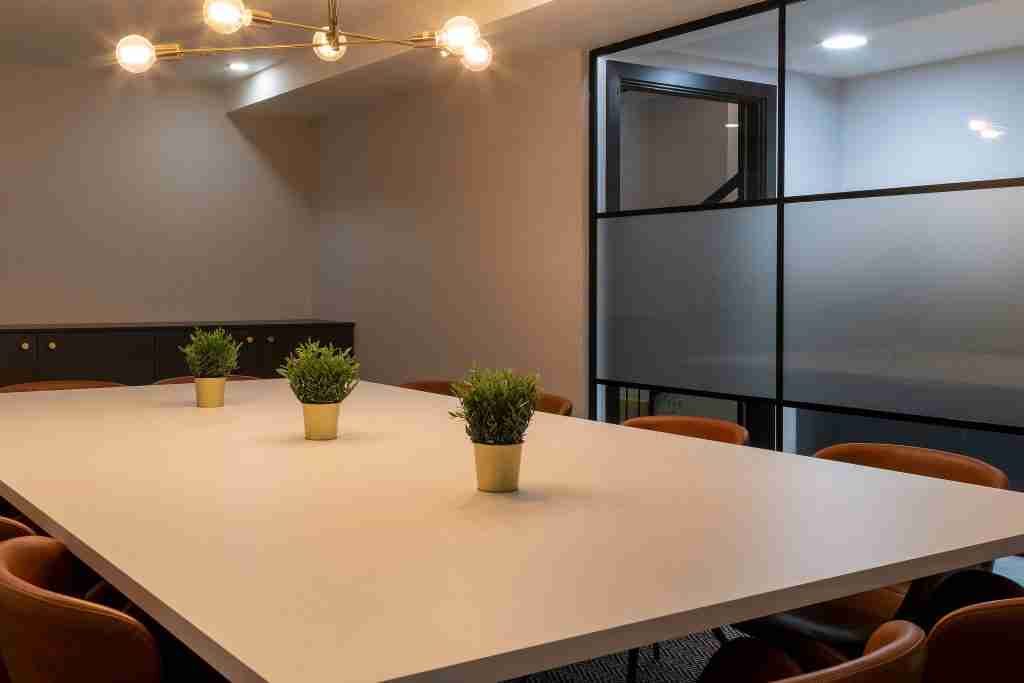 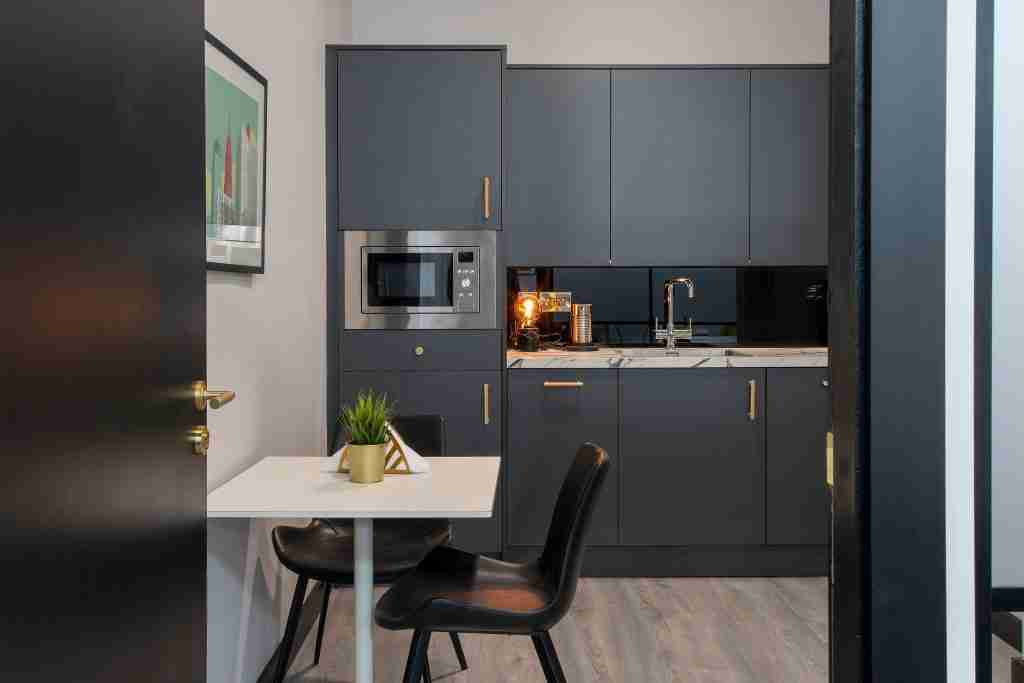 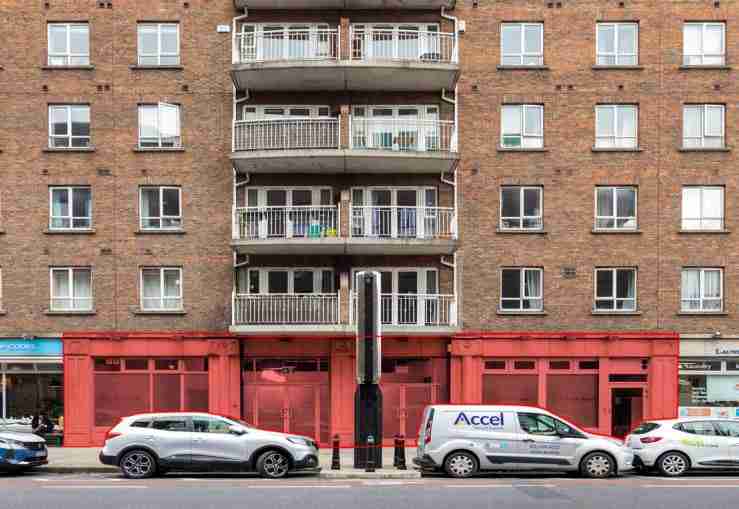 The property occupies a central position

on Charlemont Street, midway between

its intersections with Harcourt Road and

and amenities the city has to offer.

Charlemont Street benefits from a mix of occupiers

Giraffe crèche and The Barge pub. The LUAS Green

This part of Dublin has seen significant development

in recent years with the opening of the Clayton Hotel

and the recently completed Charlemont Square

A office space the majority of which is due to be

There is further development planned to the north of

the Charlemont Square scheme which will only add

The subject property has recently been completely

refurbished and upgraded to a very high standard.

The unit comprises of a modern contemporary office

break out room, canteen and wc’s on the ground

floor with an impressive board room and additional

storage located in the basement which is accessed

by a new staircase.

The ground floor benefits from an abundance of

natural light due to the presence of floor to ceiling

glazing to the front of the unit. The new fit out

The location and ground floor presence of the

unit provides a lot of versatility for any purchaser/

owner as this unit would work equally well as

either a retail or office unit